Semaphores is part of the Sinebag project

Semaphores is, as most of the recent Sinebag pieces, a hybrid between electro-acoustic improvised music and intensive studio editing and is placed somewhere between contemporary and popular music.
The piece is based on a processed guitar improvisation recorded live which was then used as the starting point for several layers of instrumentation added on top taken from recordings of musicians (mainly Nora Louise Müller, clarinet) and myself.
The title is taken from the computer science vocabulary and describes a mechanism used to avoid deadlocks in computation - as the whole rhythmic foundation of the piece is nothing more than a deadlock always cycling around the same pattern - but never repeating itself - the title seemed fitting. More so actually if you don't know the meaning of the word as it sounds like a fictional place - and like most of the Sinebag pieces Semaphores has a rather descriptive cartographic character. 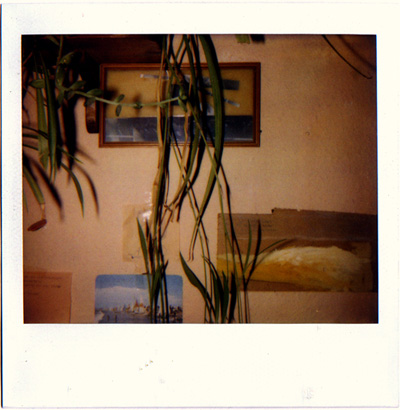